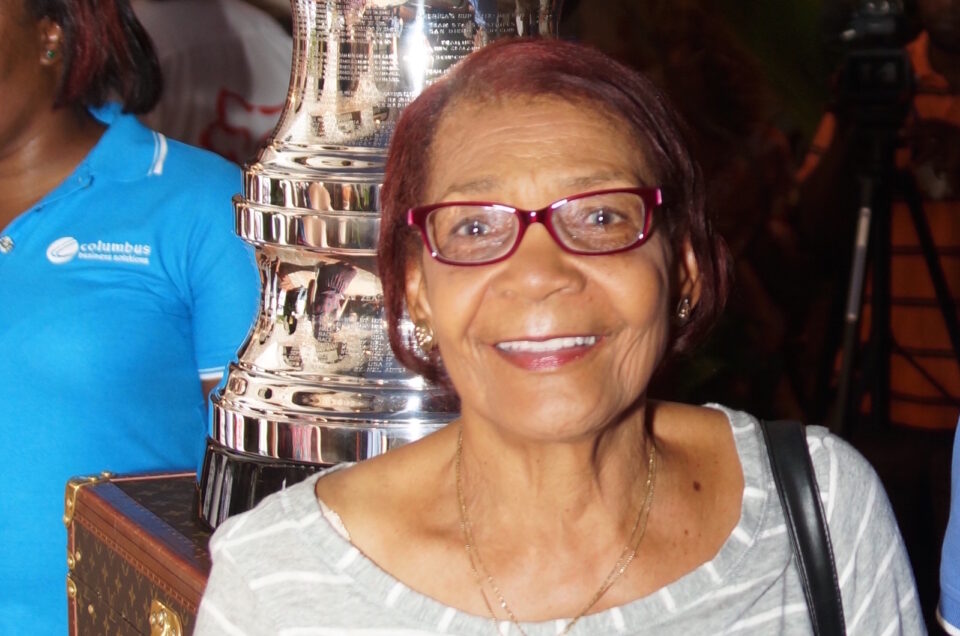 The Antigua Sailing Week (ASW) committee is delighted to announce the 2020 Jan Santos Trophy is being awarded to Ms. Ethelyn Phillip of English Harbour, Antigua.

Annually, since 2001 Antigua Sailing Week bestows the special Jan Santos Trophy to highlight individuals, whether volunteers or competitors who have shown true dedication to ASW over an extended period of time. The decision is made during the period preceding the event and the award is made at the Final Prize Giving which would normally take place today. After taking into consideration the multiple nominations presented, it was agreed that the deserving recipient of this years’ award would be Ms. Ethelyn Phillip.

The longtime employee of the Admirals Inn Hotel started as secretary and worked her way through the ranks towards shareholder of the historic hotel. During her time there, she was involved in the organization of the social side of Antigua Sailing Week, taking part in the creation of the Lord Nelson’s Ball each year, until its move to the lawn in Nelson’s Dockyard. Additionally, since the early 1970’s Ms. Phillip held the responsibility of the School Art Competition, the events longest running community initiative by organizing, judging and planning the prize giving for the participants. She also used her charm to encourage yacht skippers to agree to host youth on board to tour their yachts – an awe inspiring experience for many over the years. Even after retirement from the Admiral’s Inn and being involved for over 50 years, she retains her passion to get young Antiguans & Barbudans involved in the sport and the arts.

We thank Ms. Phillip for her commitment to Antigua Sailing Week and the wider English Harbour community by presenting her with the Jan Santos Trophy. As her personal keeper trophy she will receive a coveted 2020 Pewter Trophy usually awarded to class winners during the Final Awards Ceremony. 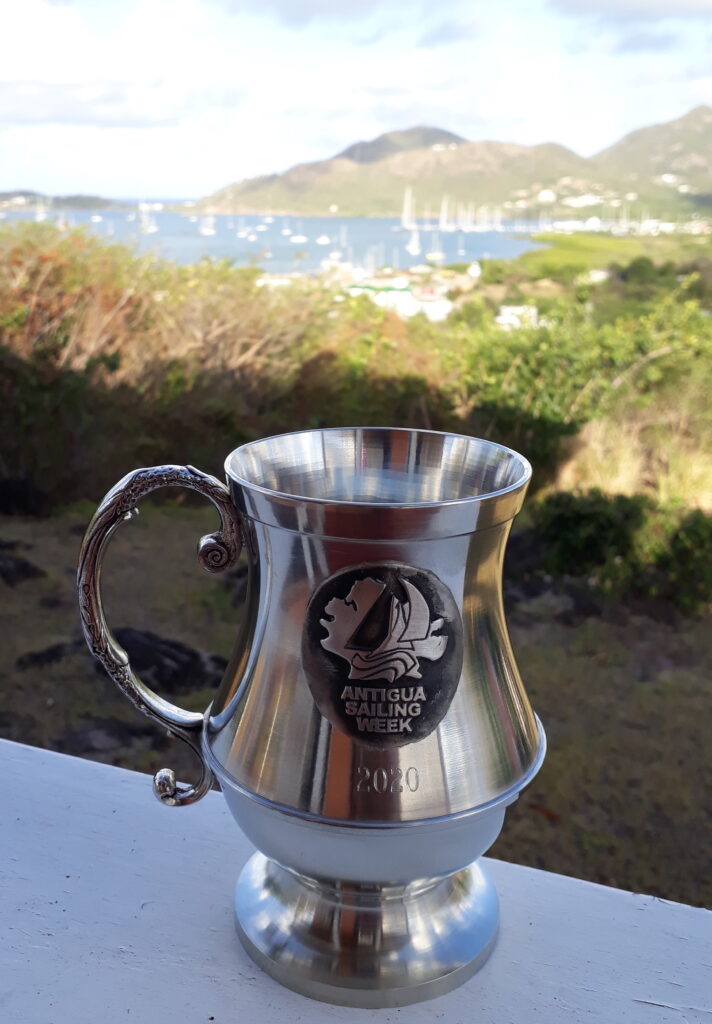 The trophy is named in honour of Jan Santos a dedicated volunteer and vice-chairman of the event who passed away in 2013.