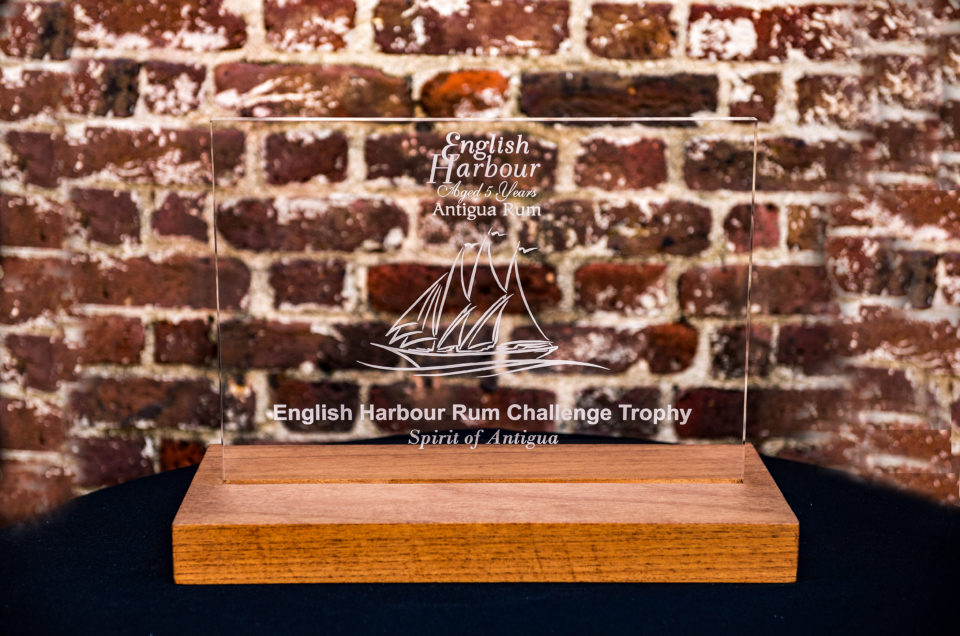 After a partnership spanning nearly 20 years, Antigua Sailing Week is pleased to count English Harbour Rum as the official rum of Antigua Sailing Week. The rum is owned by Antigua Distillery Ltd and the distillery was  formed in 1932 from a group of small, individual rum shops. Originally, its full-bodied, aged Cavalier Muscavado Rum, named after the high quality sugar molasses from which it was made, pleased consumers. In 1992 to commemorate the 25th anniversary of Antigua Sailing Week, Antigua Distillery introduced English Harbour Rum as an international brand. Crafted in copper stills, aged in oak barrels, and with an assortment of vintage rums, it has received worldwide recognition ranking English Harbour 5 Year Old Rum as one of the 10 most remarkable rums worldwide. English Harbour Rum continues to be a premium rum distiller in the Leeward Islands. Visit their website at www.antiguadistillery.com